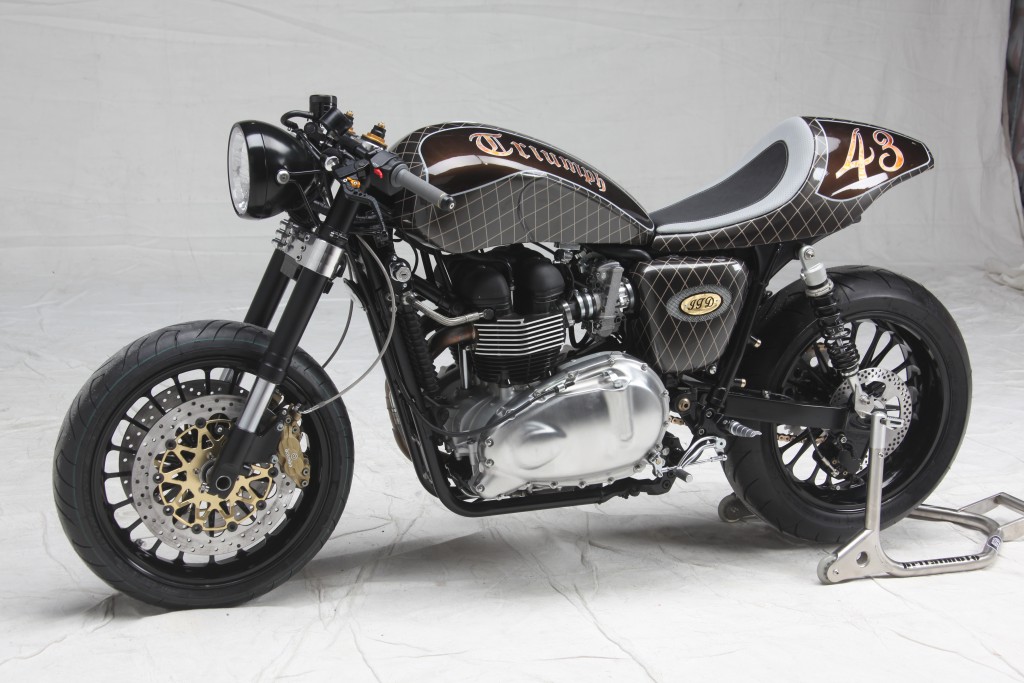 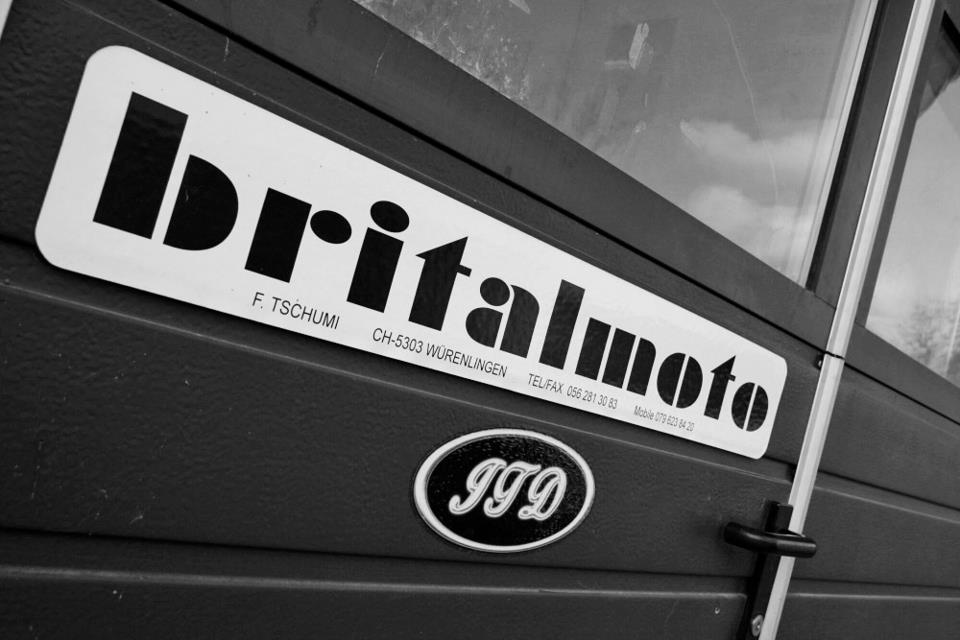 BritalMoto is located in the small village of Siglistorf Switzerland and has been around since 1997 when Fritz Tschumi started the company specialising in engine tuning of classic racing motorcycles. In 2011 Fritz was joined by his son Ivo Tschumi. Since joining Ivo has taken BritalMoto into the custom bikes scene, turning out some great looking motorcycles such as the Triton, Thruxton II, Hyde Harrier and Black Bonneville. Fritz still likes to work on the older bikes leaving the modern stuff to his son Ivo.

BritalMoto have not been media shy over the last few years with their TRITON, which saw the melding of a Norton 961 frame and tuned Triumph twin engine and their HYDE Harrier both being featuring on the popular modified motorcycle website BikeExif as well as various custom motorcycle magazines. 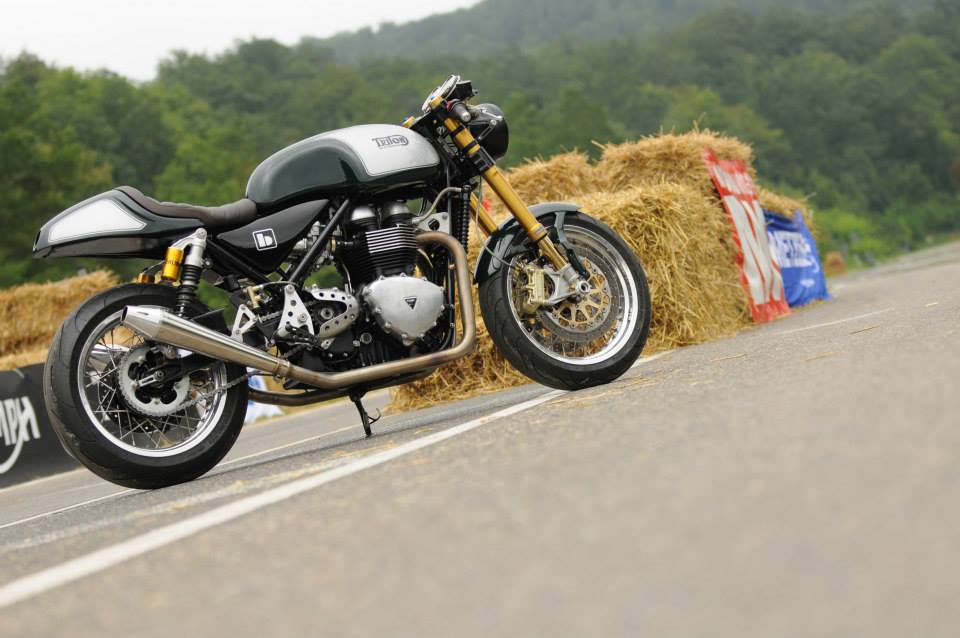 This year Ivo is expanding the business by creating ROBE an online store selling aftermarket parts, accessories which have been developed by BritalMoto when customising bikes. ROBE will also sell a select range of clothing and riding gear from other manufactures. 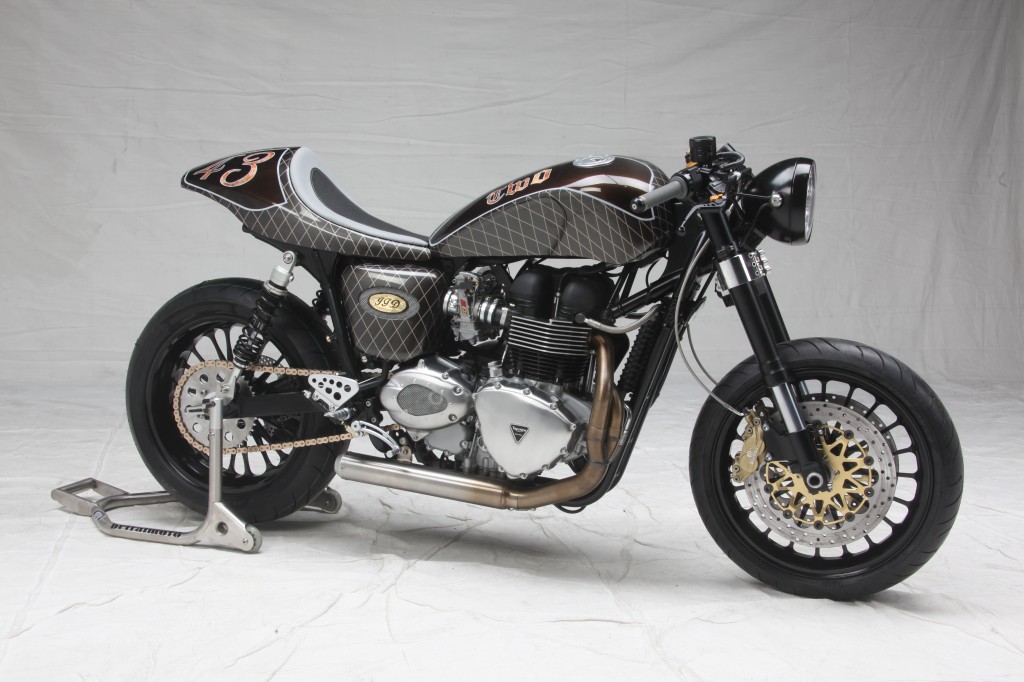 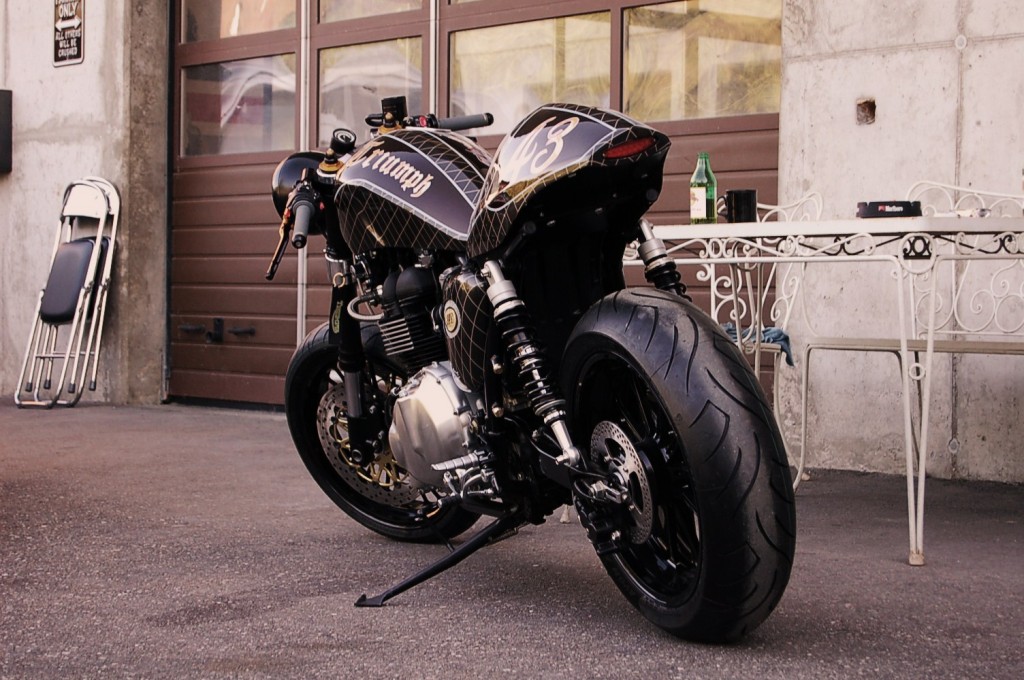 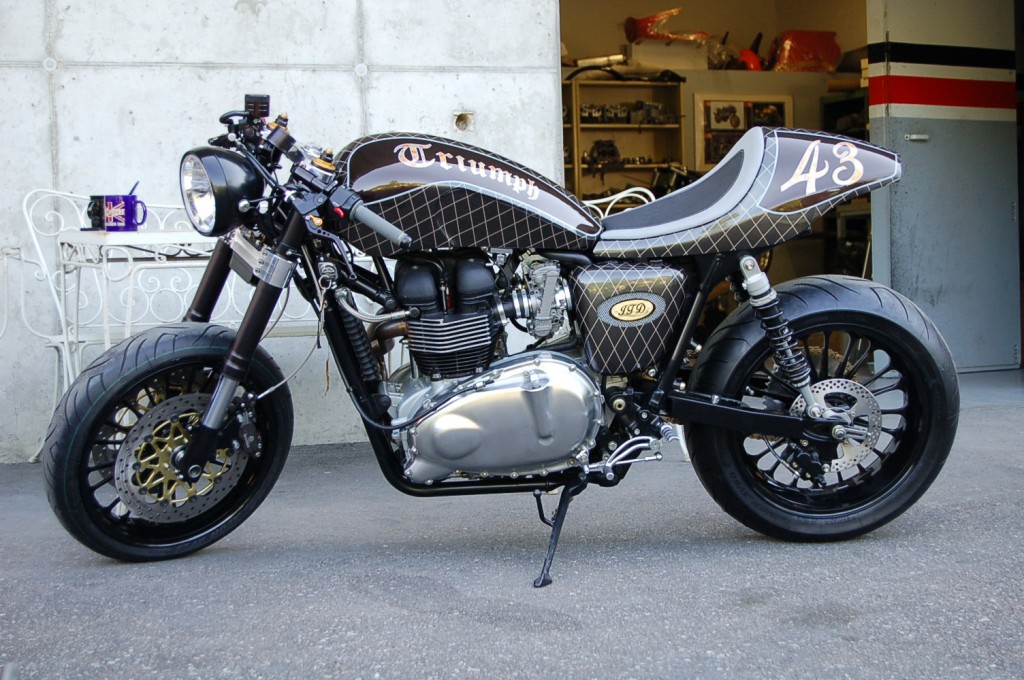 Bonnefication is expecting big things from these swiss based bike builders ad can’t wait to see what the team do next.