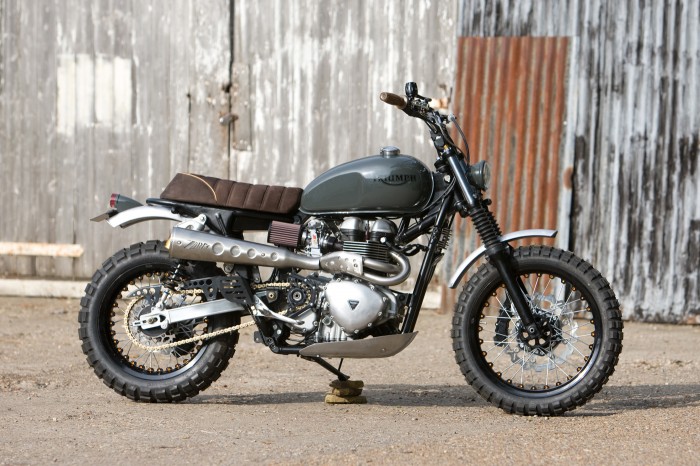 Share
Harvey Bond like myself, was inspired to create his bike based on the original Mojave Desert Racers of the 1960’s. The nearest Harvey could find for inspiration was Wes White’s 1967/’68 Triumph TR6C Desert Sled. (the inspiration behind my own desert sled link) 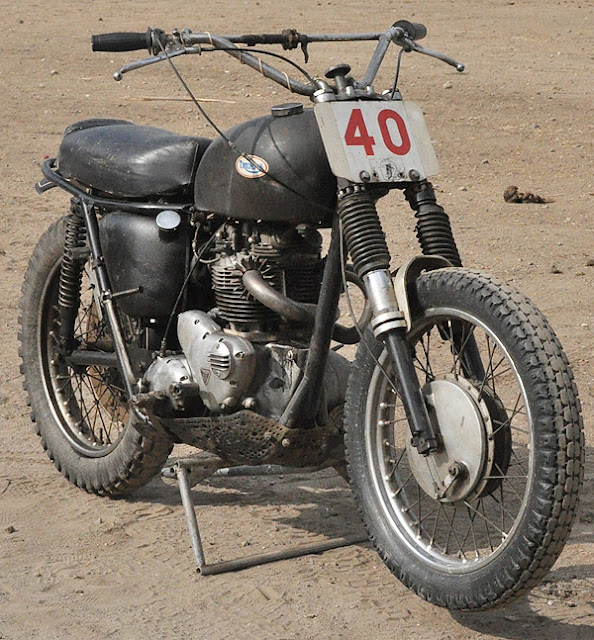 Harvey felt that Nicolas Martini of MrMartini in Verona Italy seemed to be the only custom builder to recognise that the period Bates seat was the strongest styling element from these sixties racers, a style which was born of necessity from riding in the rough desert terrain. MrMartini supplied some of the high end components used in the final build such as the rear loop, which only needed welding in place. Which goes to show the quality of the MrMartini item. The Zard 2-1 high pipes, Öhlins shock, and new handlebars are all included in the Mr Martini ‘POP’ kit. The bike also feature a very nice Aluminium swing arm. The engine was sent to Bob Farnham by SoTS who took it up to 904cc with Keihin FCR & K&N filters which should give the bike a little more grunt. The whole package sits on a nice set of knobbly Continental TwinDuros TK80, which are a must for any Scrambler project. Overall the bike looks the business and a credit to it builders.

There are only a few things I would change on this build, one being the front light, perhaps a number board. I would relocate the horn under the tank and move the rectifier to under the seat, battery box area, other than that, its perfect. 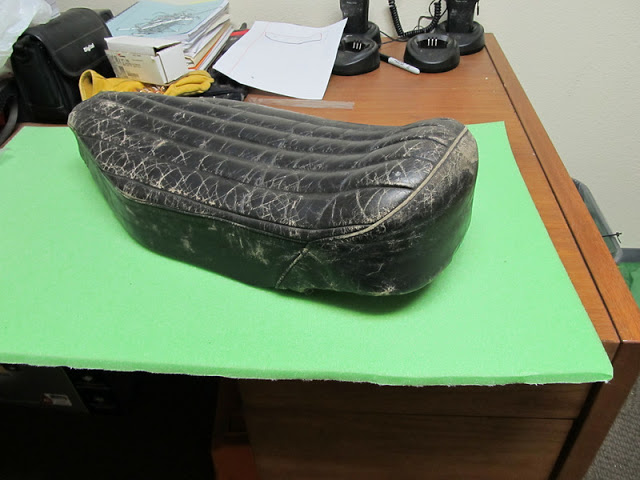 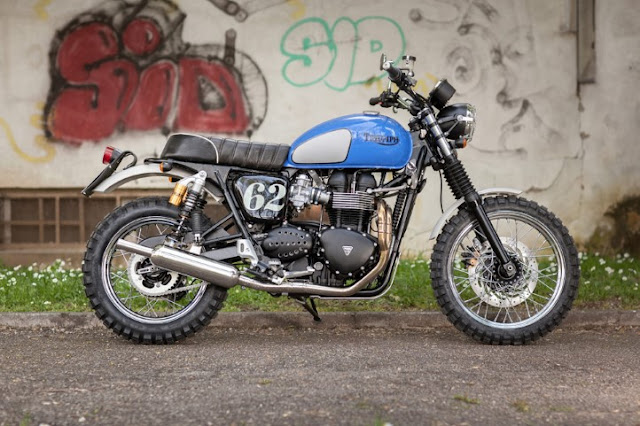 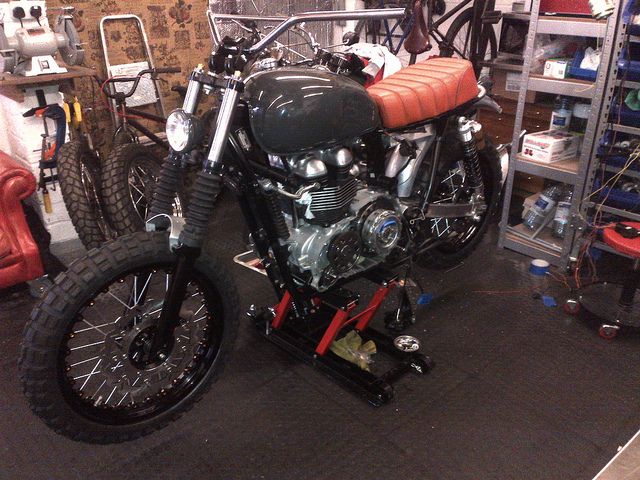 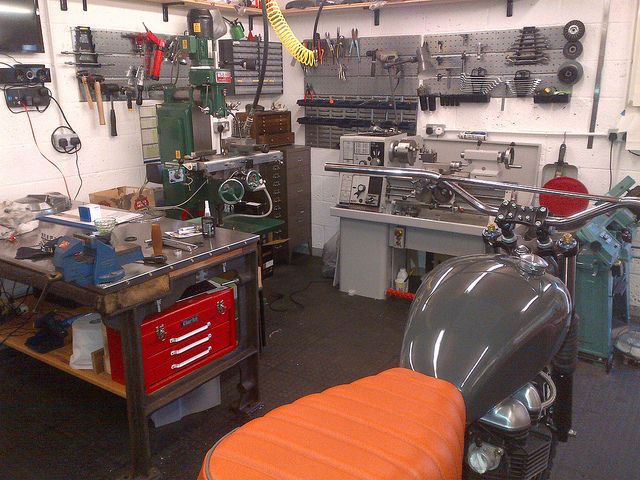 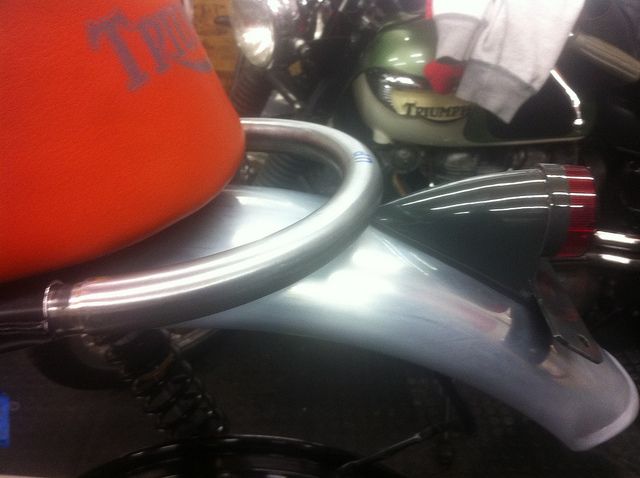 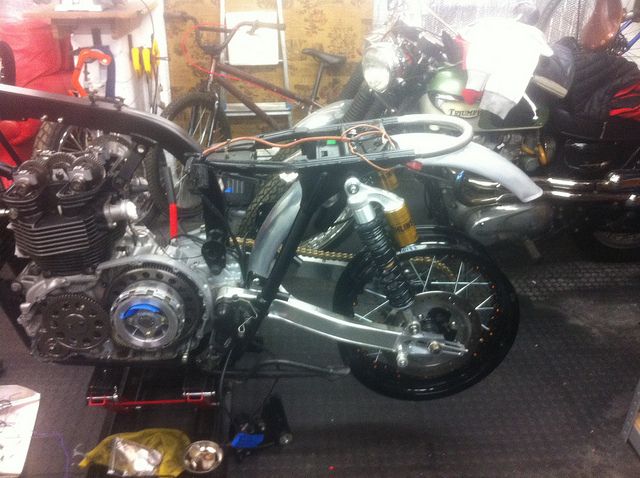 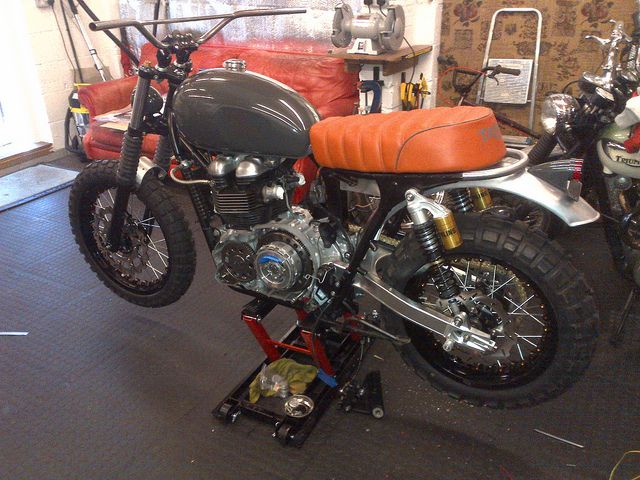 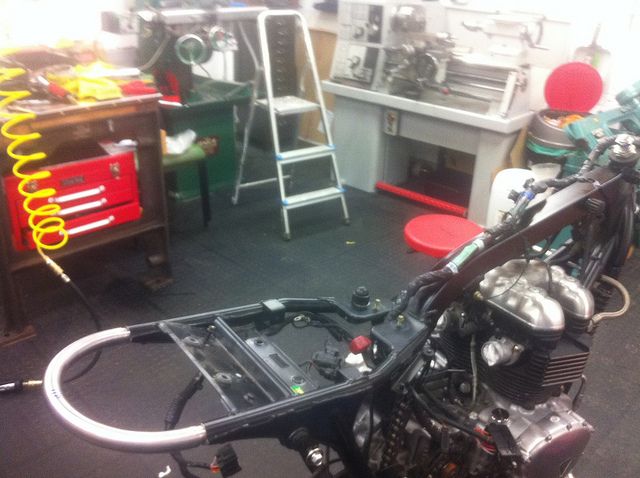 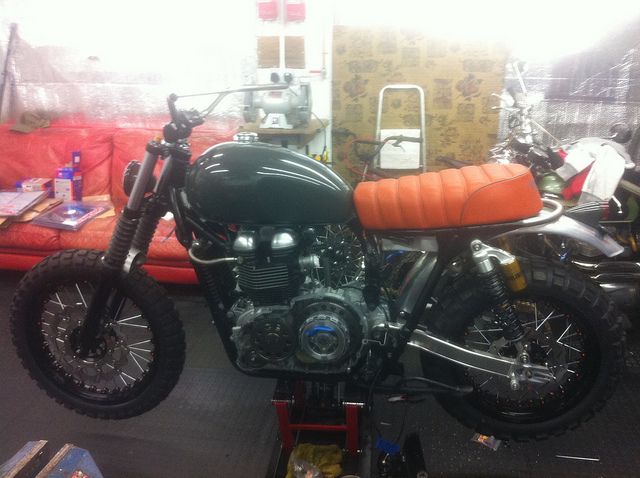 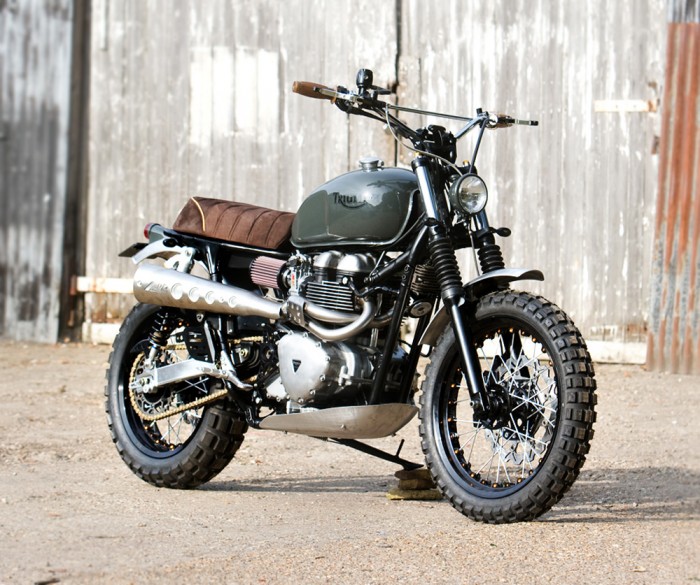 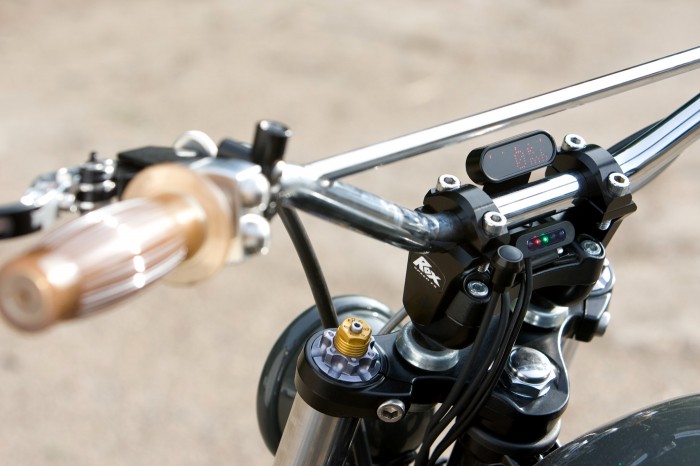 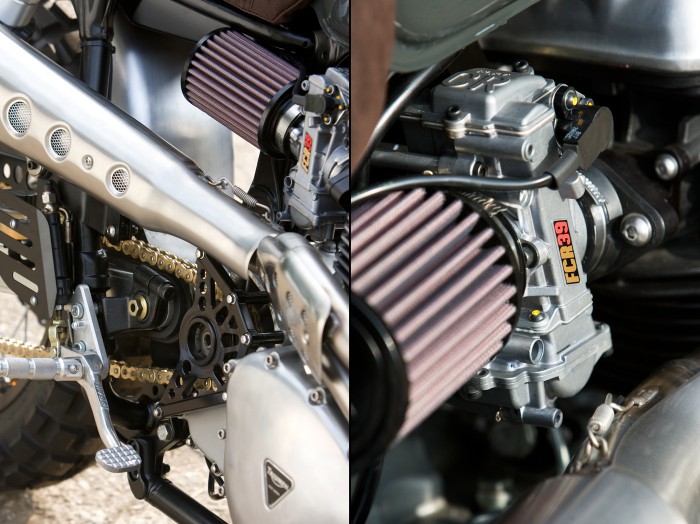