Spotted triplespeed’s work when they revealed their Cafe-Racer at IMOT Munich and straight away I sent them an email asking for some more detailed images of the build. It took some time as you can imagine as the bike was still at the IMOT show and as yet hadn’t been professionally photographed. But here it is and I think it’s been well worth the wait… 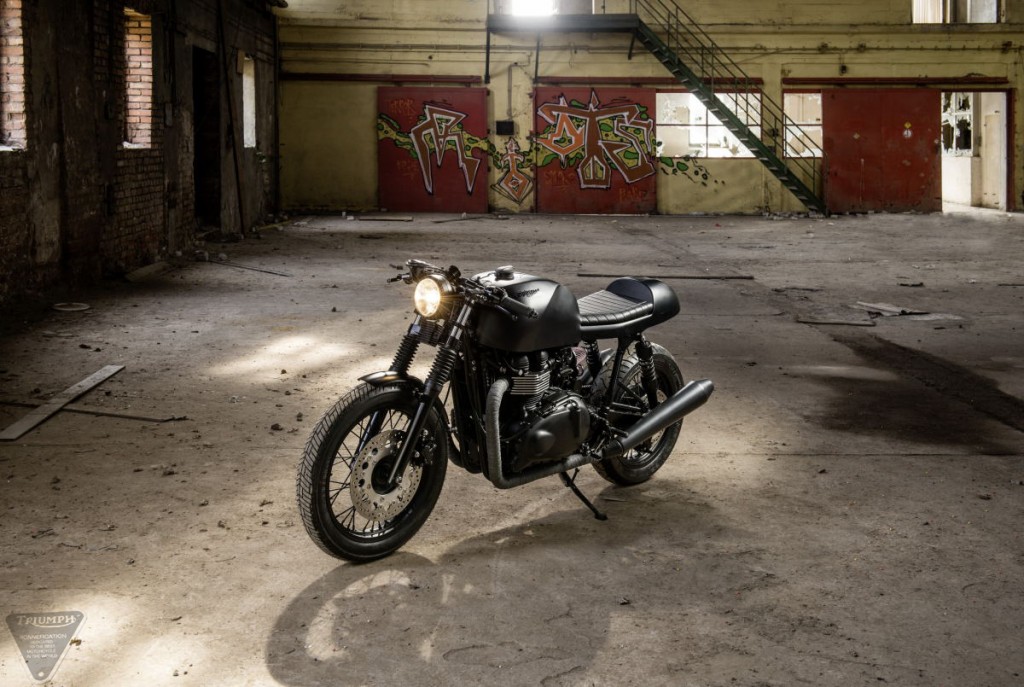 Jens Hebisch and Michael, Obi ‘Obringer‘ are two guys who grew up on the Racetracks of Germany. But inevitably the pair ‘grew up’… well… sort of. Tired of their days jobs, Jens as Bank Clerk and Obi a Carpenter the guys decided to jack it all in and start a small motorcycles garage in the heart of Erlangen, Bavaria and so triplespeed was born. 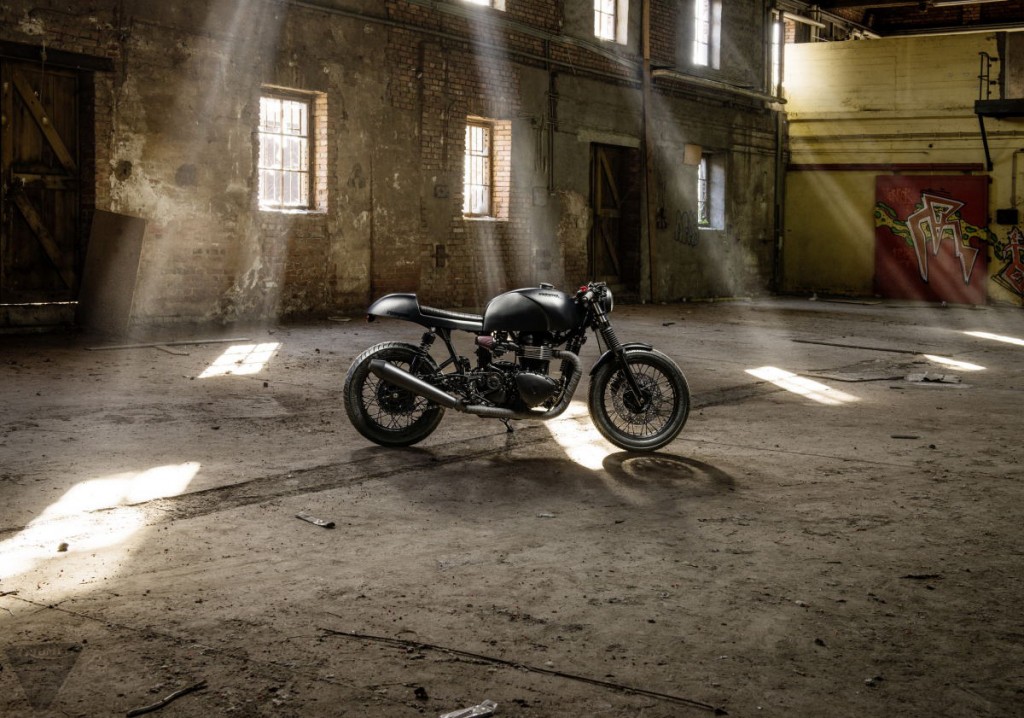 ‘The triplespeed headquarters, the base of these both guys is still a very small garage, but it’s fulfilled with great bikes” 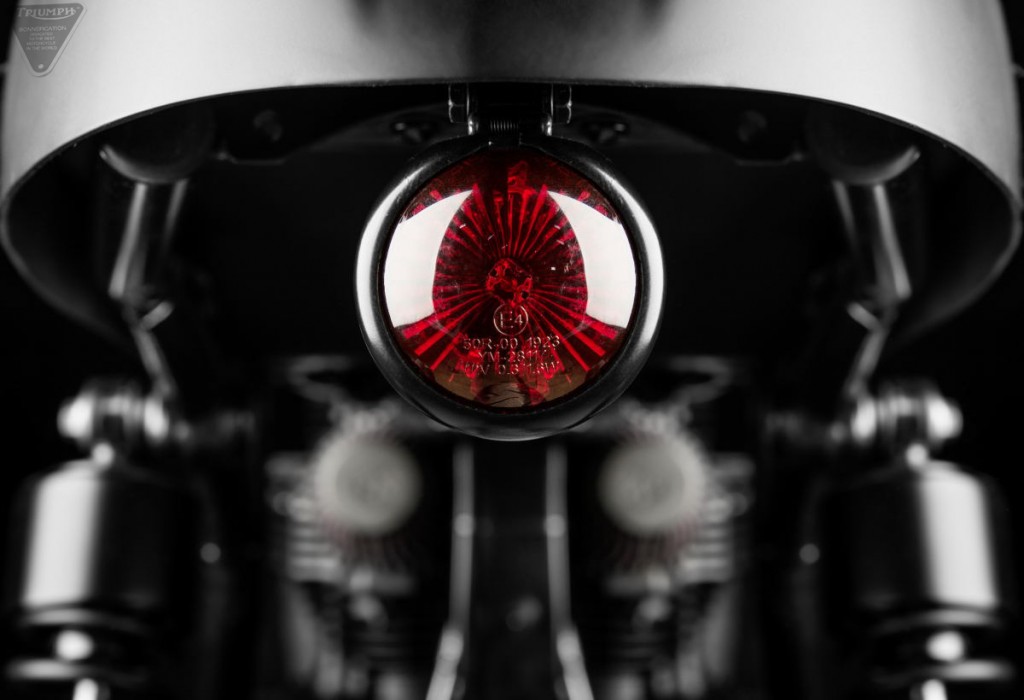 Jen and Obi earned their money in their new adventure by building race bikes, using the knowledge gained from their own experience of track racing. In 2010 triplespeed ‘shocked’ KTM by presenting their triplespeed SD8, a pulse-quickening dark naked bike, based on the KTM RC8.’ From the KTM build the triplespeed duo received more and more orders for custom bikes. 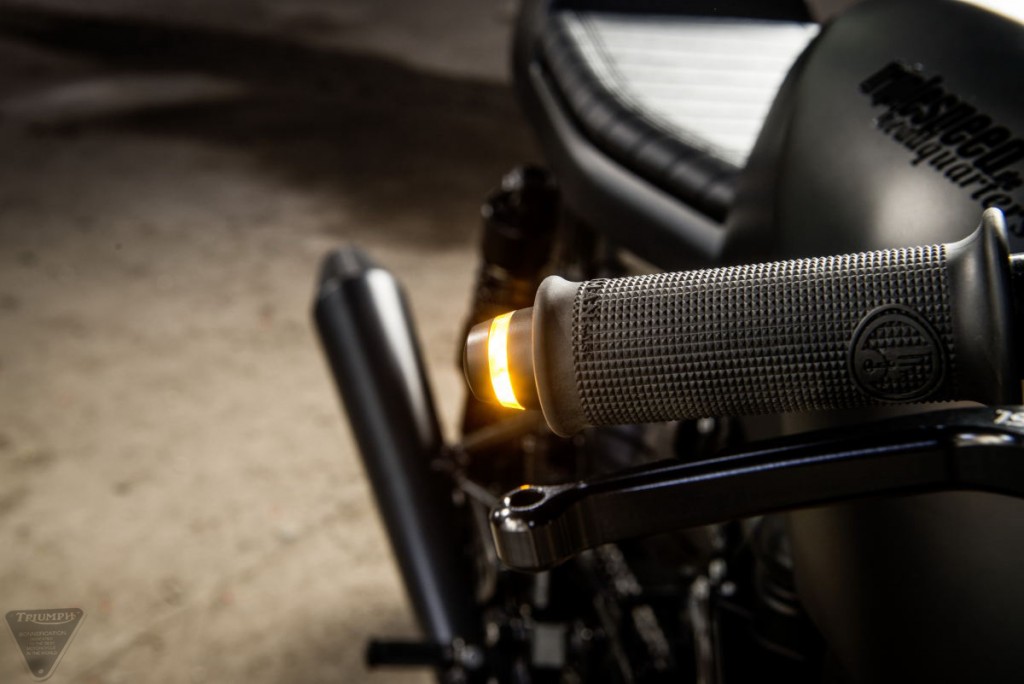 Two “little boys” who still have a dream… to build dark bikes which people love and give them a reason to get up in the morning and ride through the life!’ 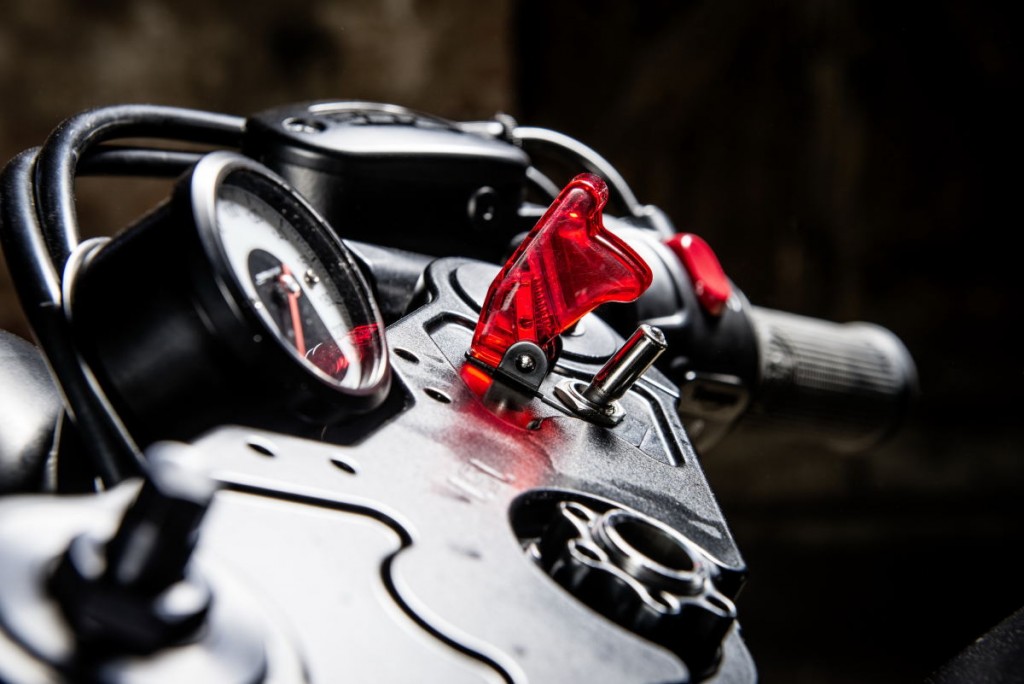 In 2013 Jens and Obi decided it was time to build a Cafe-Racer, a bike the two had wanted to build for some time. With the guys contacts a brand new 2013 Triumph Thruxton was acquired as the basis for the project and the team set to work, the results of which you can see here… 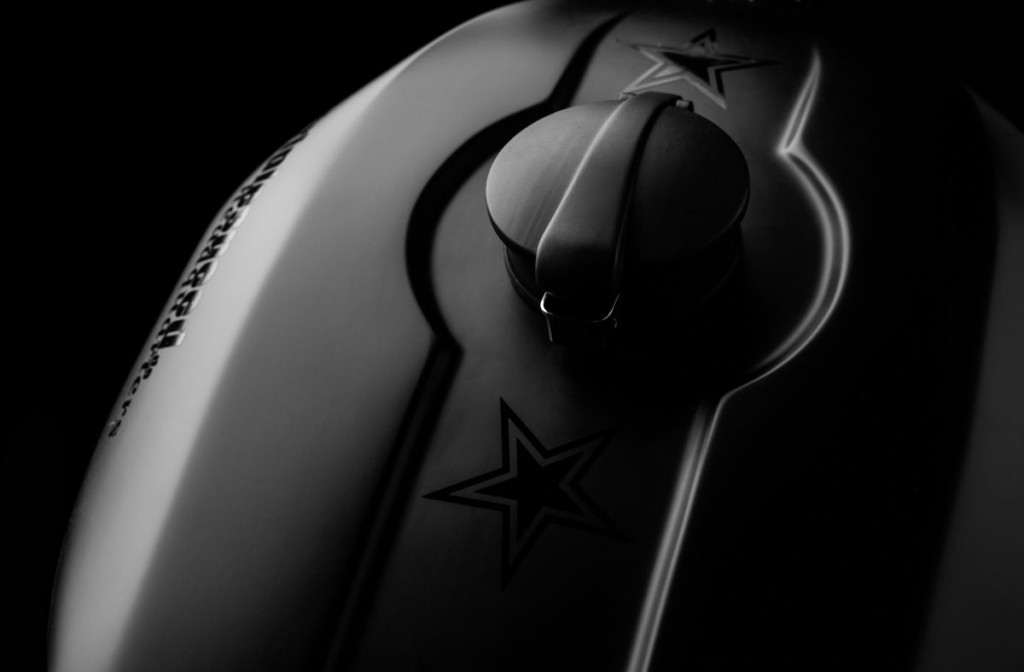 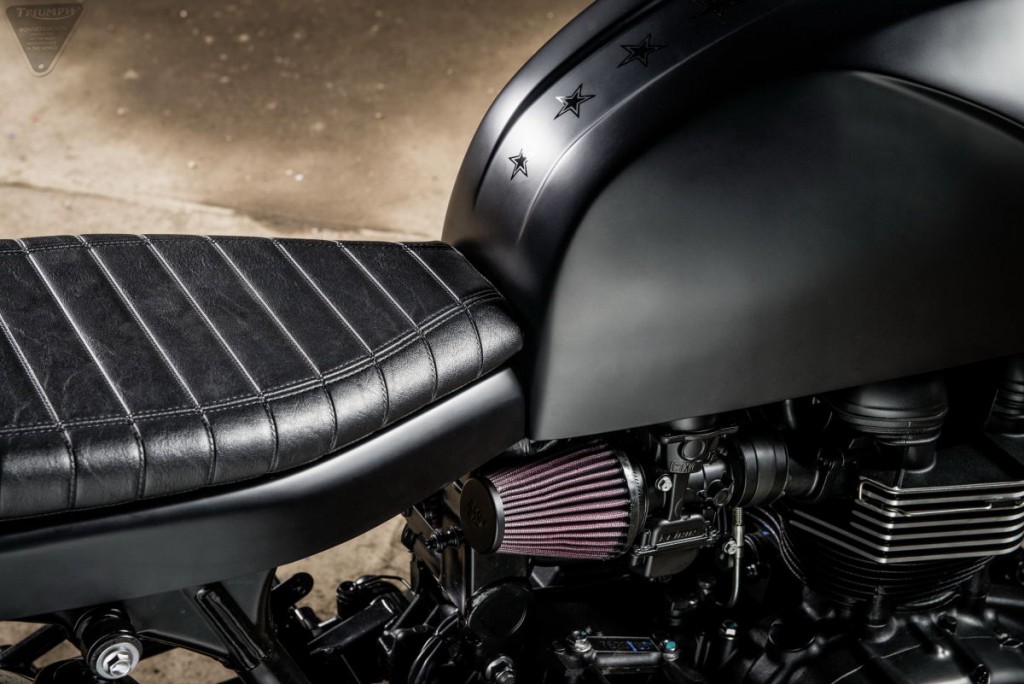 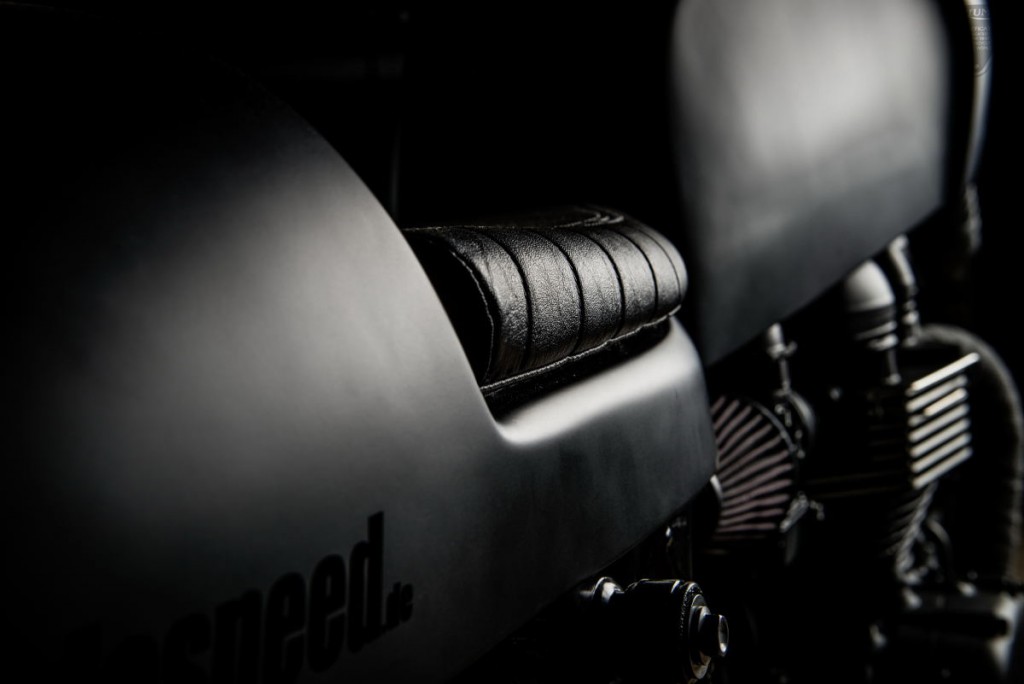 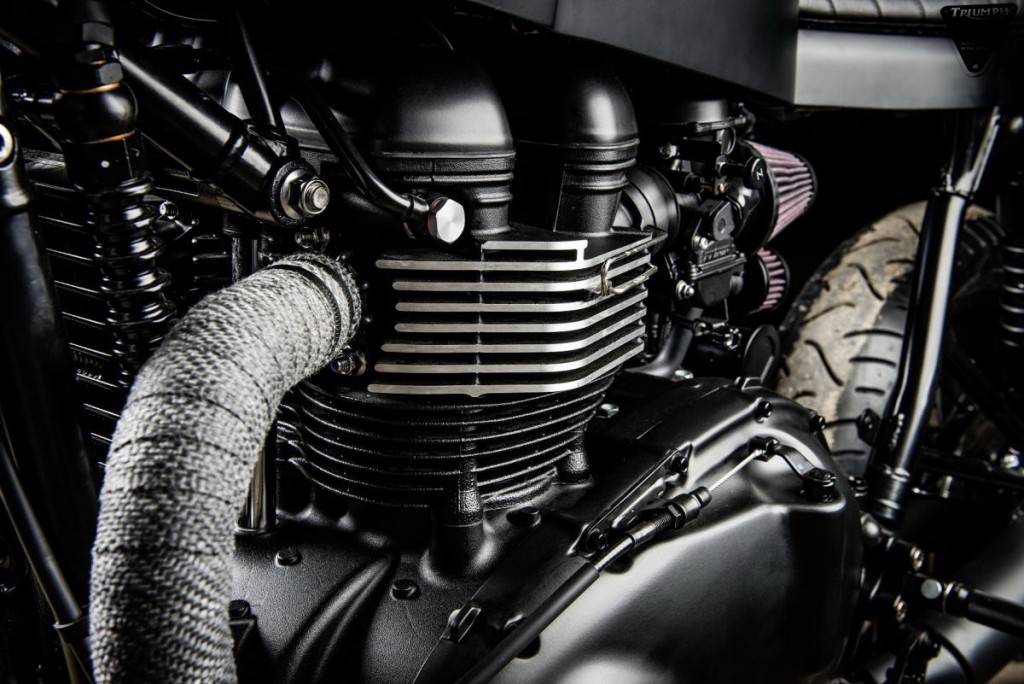