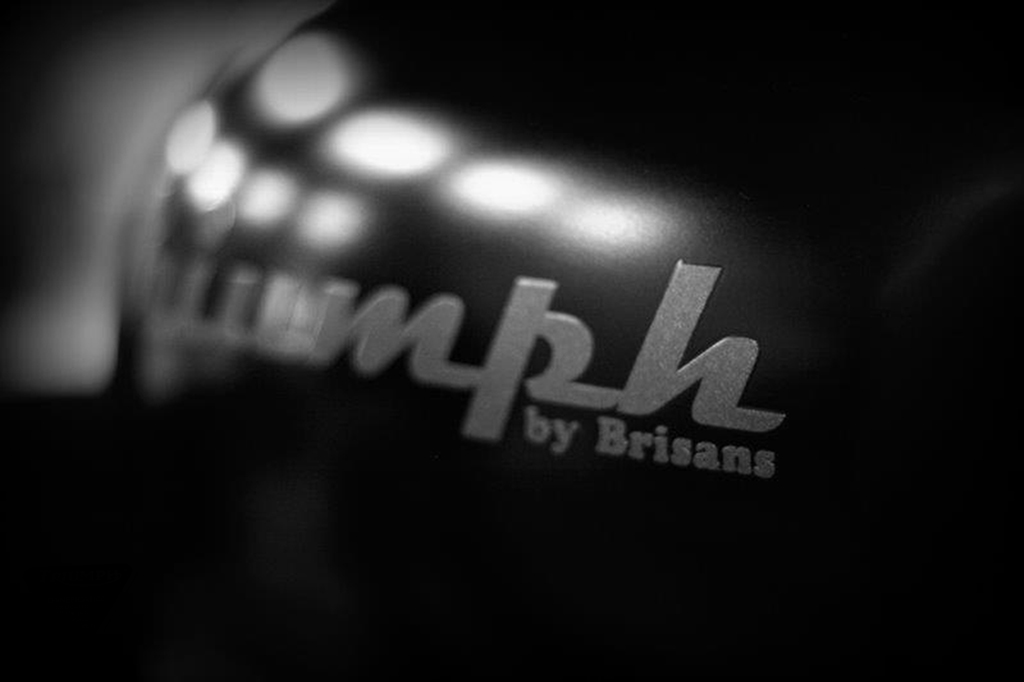 This is the first modified Triumph Twin to come from the workshop of Australian based Brisan Motorcycles, of Islington, NSW. Some of the guys at Brisan, like many of us, spend their free time surfing the internet (Bonnefication I hope) looking at bikes from builders such as CRD, Vintage Racers and  Ton Up Garage. Liking what they saw, the guys thought it was time to give it ago themselves. The names behind this particular build are long time bike builder, Simon (pictured) Shaun aka ‘Mr Cool’ and Eric, the latter two, both being responsible for the overall look of this bike. 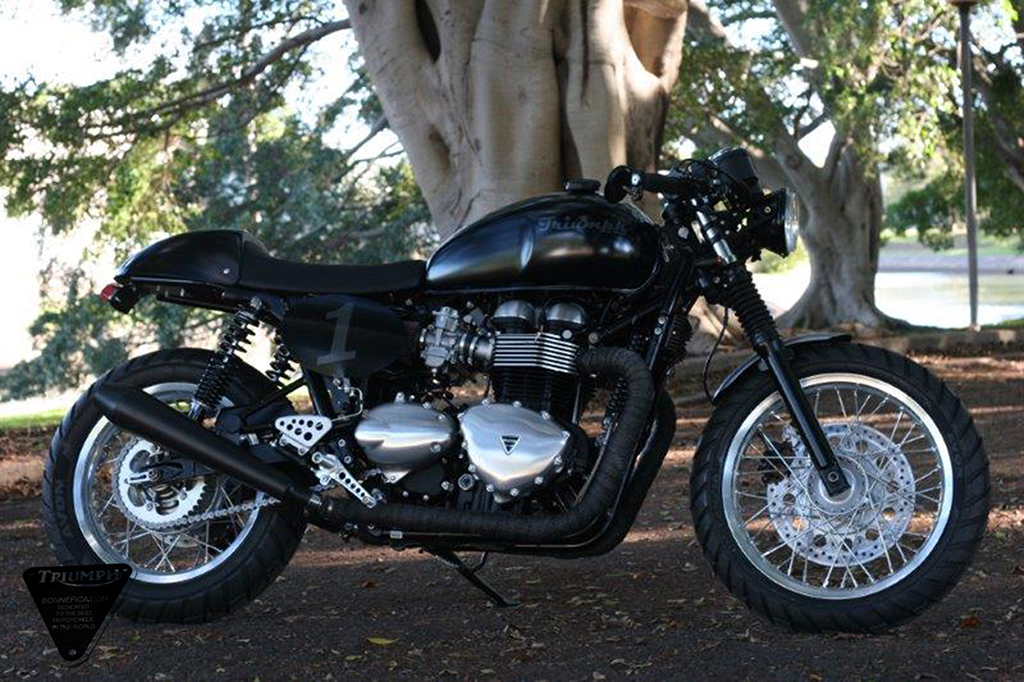 The three protagonists decided that their first build would be a homage to the Café Racers of the Sixties. It was important to the team that the bike should represented the heart of the original Café Racer, by being a bike that Brisan customers could build in their own garages or sheds.

A brand new 2013 Bonneville was prised from the hands of Clint and Ray Davis, the owner of Brisan Motorcycles, and the guys set about their business transforming the bike into a ‘Cafe Racer’ – The guys used a mix of off the shelf British Custom and Joker Machine parts to make it easy for their customers to replicate. 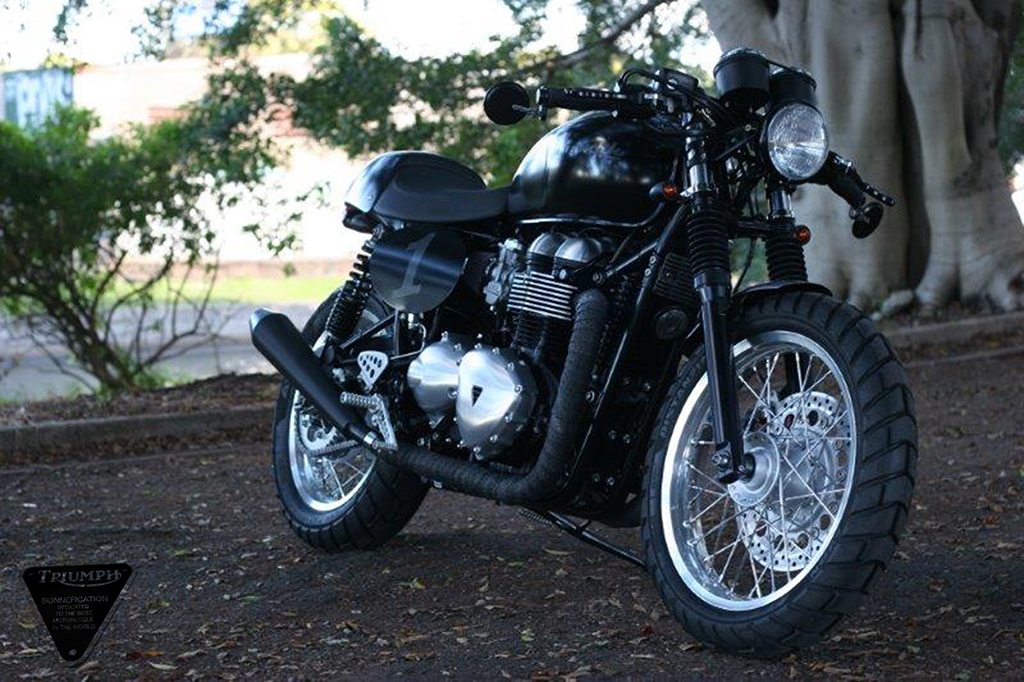 The rear mudguard has been replaced with the British Customs Fender Eliminator and the Lucas style tail light. Other British Custom parts include side cover, behind which lurks the popular BC Air box removal kit, which of course helps with the induction and a set of Predators giving the bike a voice. At the front end is a 5¾ custom light held-on with a nice set of Joker Machinee 900 series headlight brackets. Also from Joker Machine are the 7 Degree Clip-On Handlebars, Billet levers and Universal Rear Sets. The Thruxton is finished off in satin black and all sitting on Ikon Shocks and Avon Distanzias tyres. 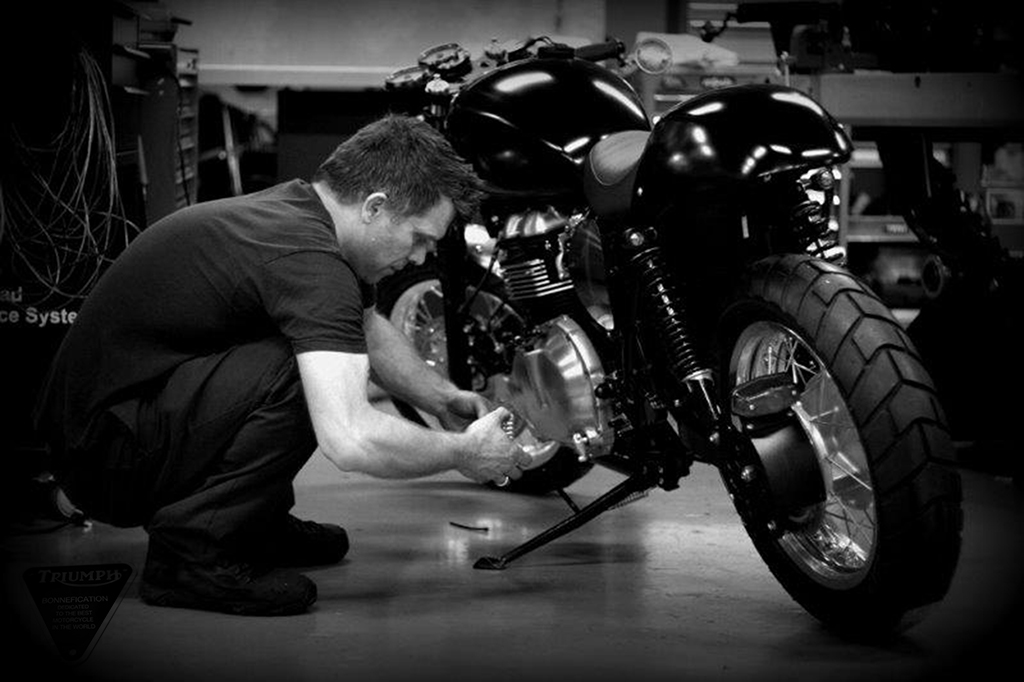 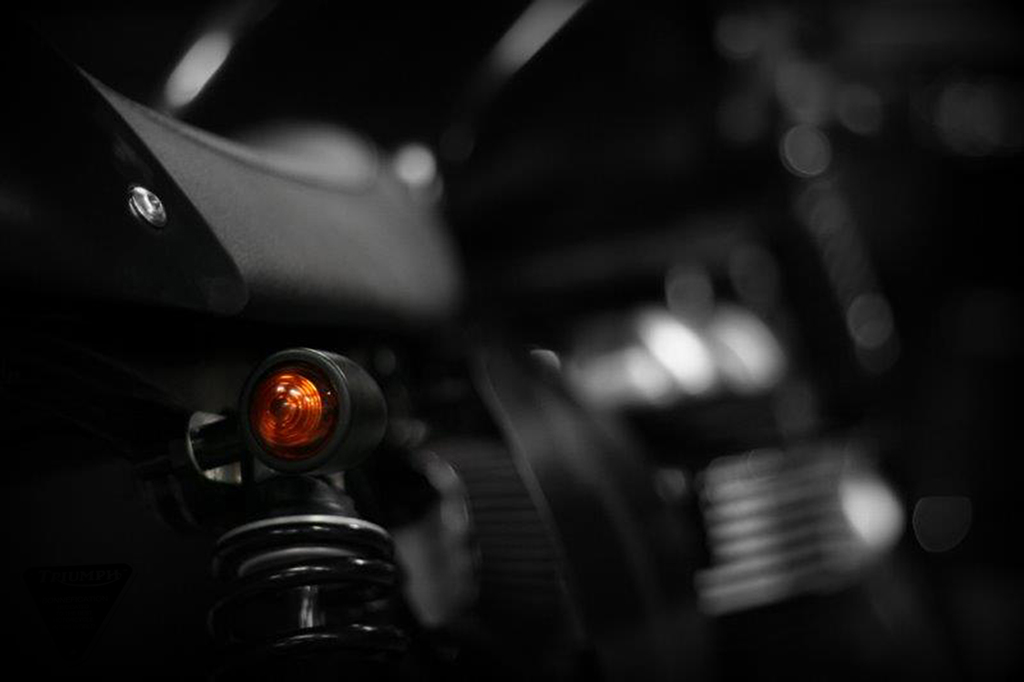 Next
I would rather wake up in the middle of nowhere…