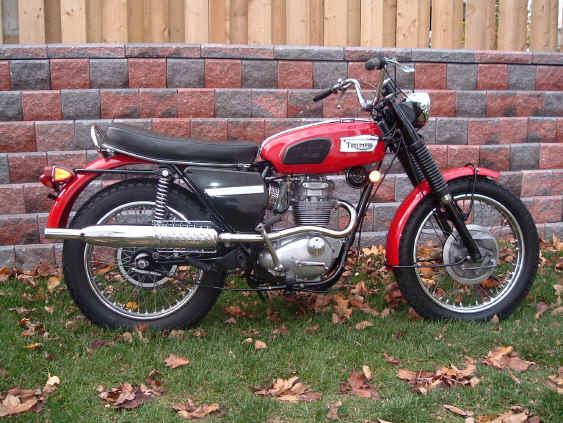 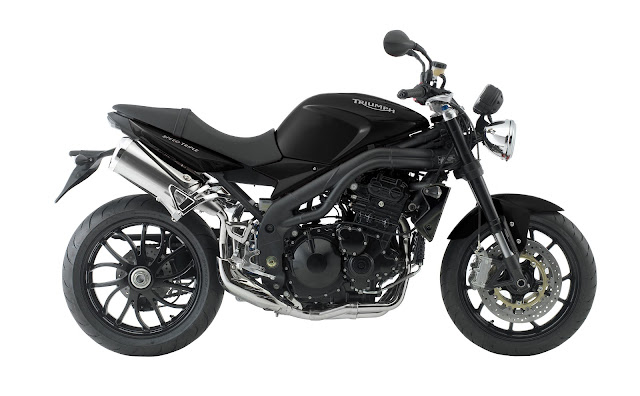 …or so Rudhy Siswanto, Indonesian Triumph distributor has stated. The new 2014 model might receive some Speed Triple styling. The small Triumph will be built in India, at the planned new facility in Narasapur.

Now this could be interesting…. I did think Triumph would eventually make a smaller capacity bike, but some suggested it would never happen, as such a bike would not be needed for north American market. But those same people forgot about the emerging Asian market! This new Triumph will go up against the Honda’s CBR250R, Kawasaki’s Ninja 250R, and KTM’s 200 Duke. Lets just hope that the finished bike can be modified into something more unique and for it to be on sale here in the UK.
Source
and in English