Bobber is Born by Jack Lilley 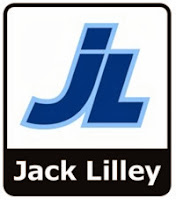 I do enjoy a build thread, it’s always great seeing a finished bike, but it’s far more interesting seeing how the bike was built – You may of seen the Jack Lilley Bobber before, but here are a few pics on how a Triumph Bonneville was transformed into a rather kick arse Bobber.

The guys at Jack Lilley wanted to create something a little different. and they succeeded. They started their project by obtaining a 2005 Bonneville with just 500 miles on the clock. The donor Bonne was stripped down and re-imagined around a frame commissioned from Fenland Choppers. To keep as much of the donor Bonne as possible, the original hubs were kept and re-laced to 16” inch Harley rims. The original Discs & callipers were also re used. Triumph Speedmaster bars replaced the stock Bonneville items, using Triumph OEM parts meant the original switchgear could also be retained.

Jack Lilley Ltd.
Jack Lilley was established by Jack Lilley in 1959 and was one of the original appointed Triumph dealers back in 1991. Jack Lilley is a family business run by Dave, Kath & Margaret Lilley. 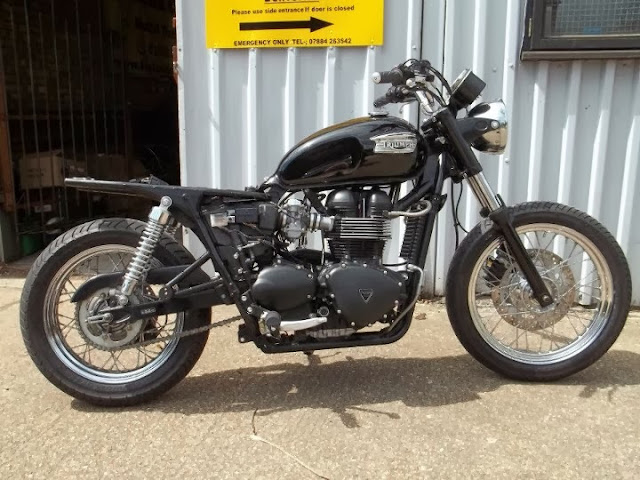 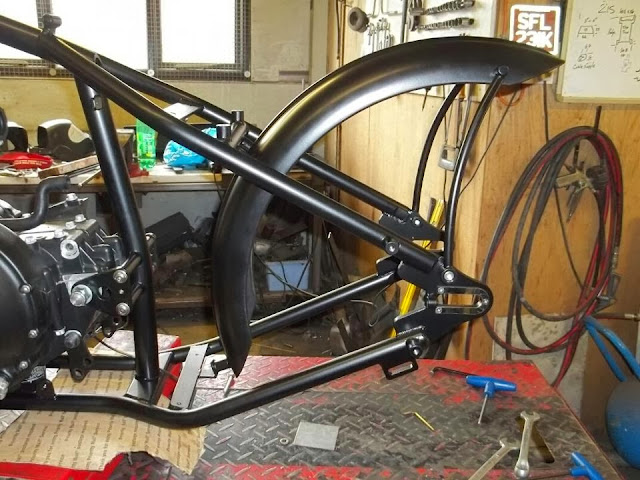 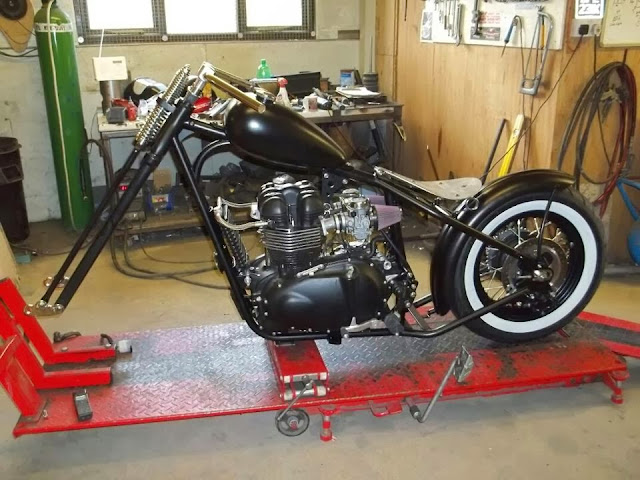 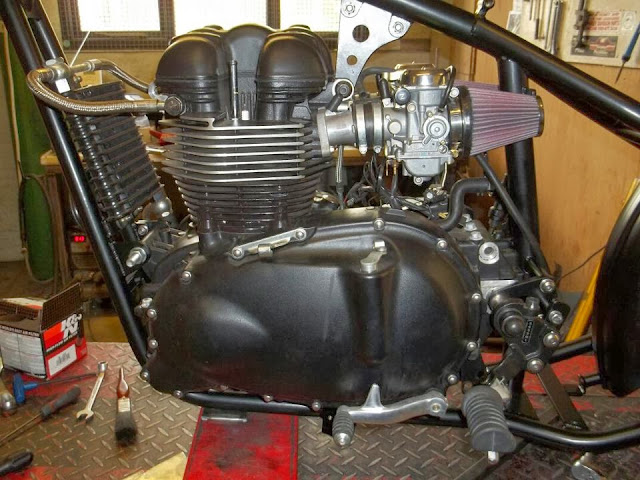 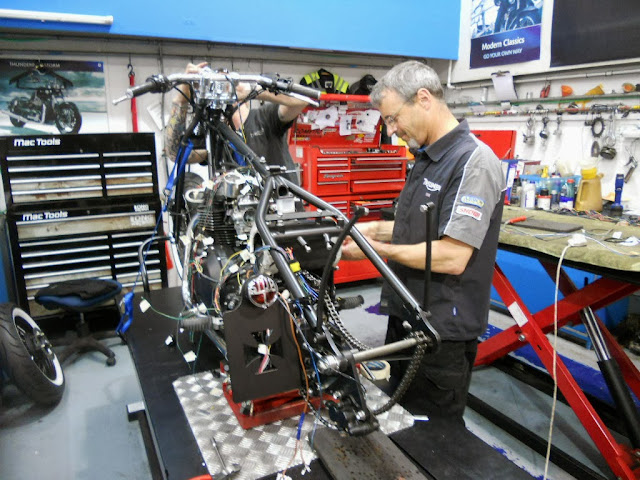 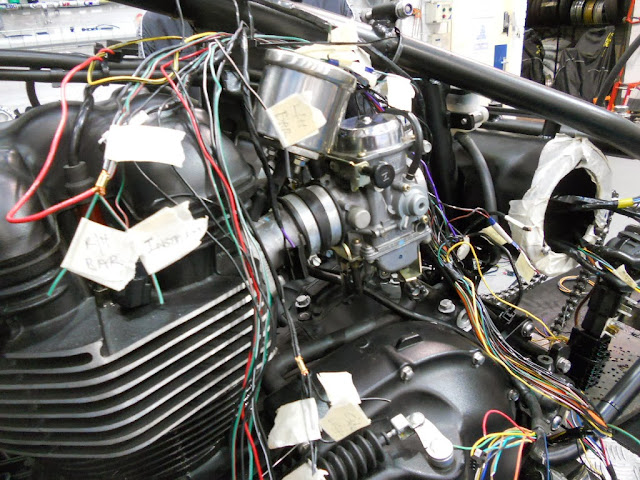 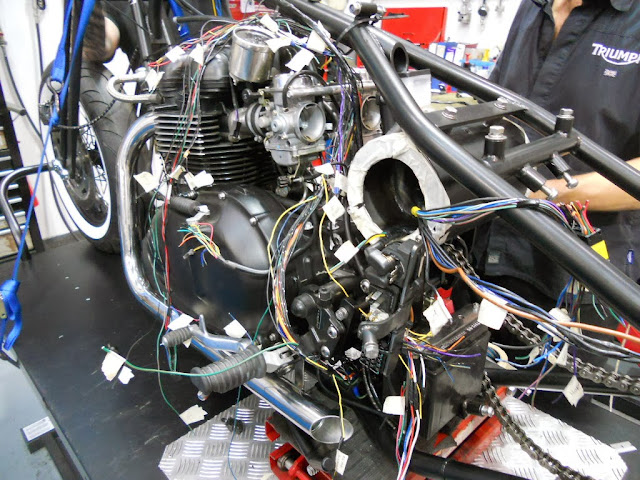 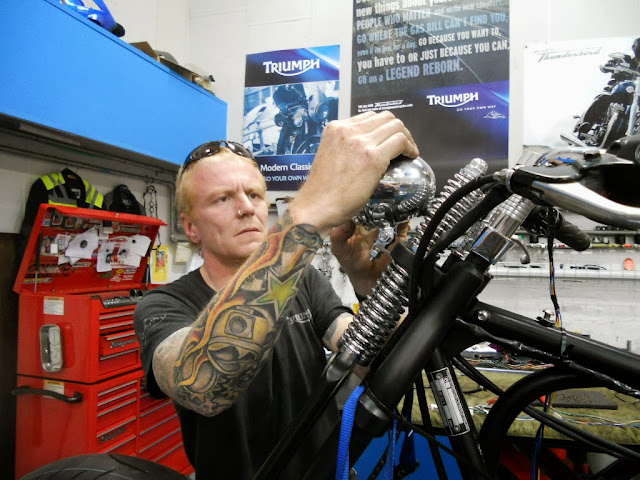 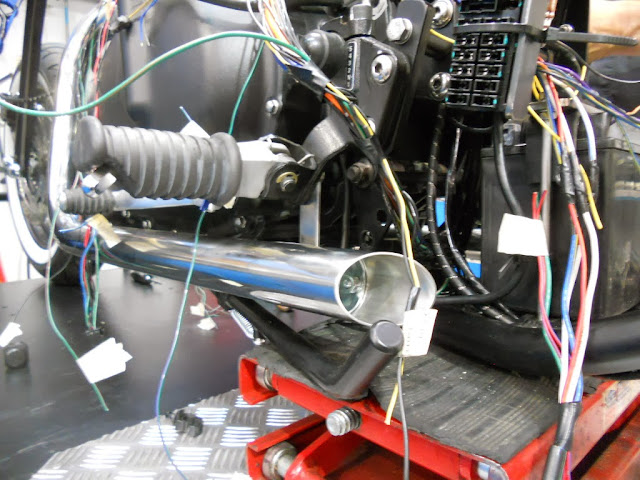 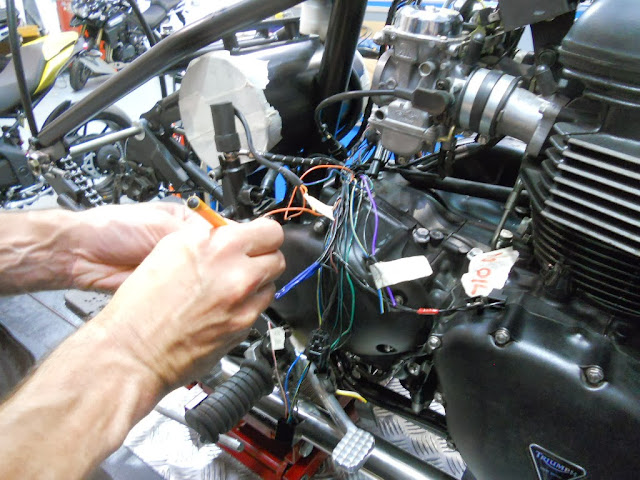 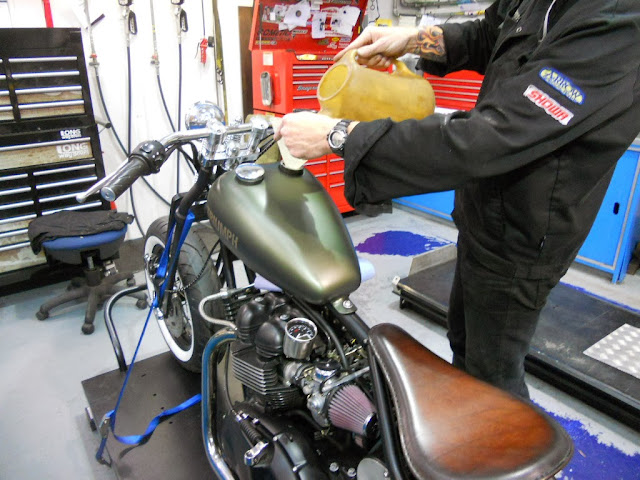 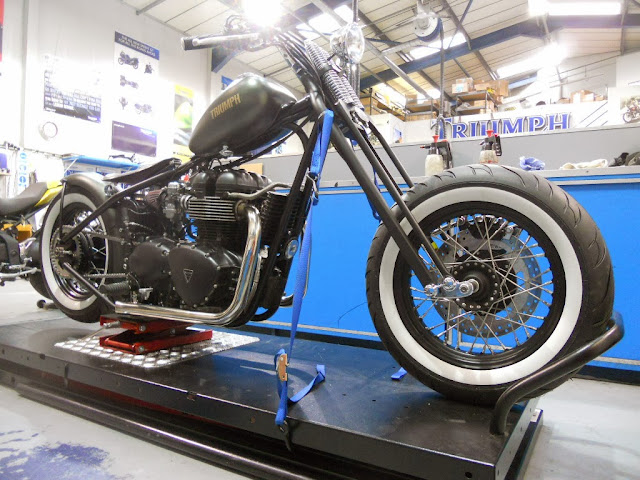 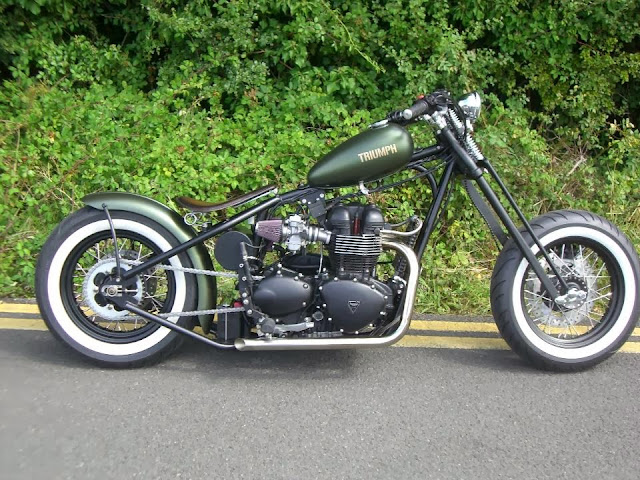